^^Video unavailable in your contry

VPN's are your friend!

Looks like he's been practicing instead of making silly videos!

Almost $100K, and batteries only last 20 minutes.  And there's no landing gear or any kind of suspension so it's going to be bumpy stopping it.

But I'd take one in a hot second if I could find a daddy to buy it for me!

I am absolutely enamored!

^^^Oh you KNOW I've already used every single one of them! I like Hauser's effort but his facial mannerisms somehow creep me out. This one is very hot.

My mother had the same problem with Stevie Wonder.  And a lot of comments to Milan Řehák (https://www.youtube....rGJRrOQb42bI99g) are about him making faces when he plays

She's a badass and I'd eat her pussy. LOL Seriously though.

Here's a really nice performance where her attire is not as fetching but stunning (and so is her fanboy). Interesting piece on all accounts.

I'm not a fan of Hauser by himself.  Most of his solo videos have background performers who never get credit and it irks me.  And he comes off like he's baby jicama's gift to women, and men.  I much prefer Luka (his '2 cellos' counterpart) all around.  Pretty to look at, and talented.  And as long as I don't have to watch them starting at themselves in mirrors I guess it's all good!!

THIS has been going through my head all morning!  Didn't hear it, so I don't know why it's there!  Olivia, I love you - but please go home!

(wait ... it was on Dancing With the Stars last time! Sweet baby jicama! Get out of my head!)

The guy third from the left has some nice calves - but he's spent way too much time on those thighs!

The monkeys in my barrel are a little more out of shape.  And older.  Perhaps not as flexible, or with as much stamina.  But very, very experienced.

The countdown is at 7 days!  Bus to Puerto Vallarta.  I leave at 1:00 am and am scheduled to arrive at 9:45 am.  Taking the overnight bus because watching them drive the mountain road with switchbacks and dropoffs only needed to happen once!  Check-in isn't until 3:00 pm or 4:00 pm, so I'll just bum around for a while.  Cuates y Cuetes is one of my favorite places, primarily because of the webcam I can watch when I need a Puerto Vallarta fix.  But the food is good and the beer is cold.  Nice place to park my ass for a couple of hours and watch the people watching the people.  I still haven't decided if I am going to go skydiving while I'm there.

Then I'm off to México City for a week.  I Arrive on Saturday, and have a 2 bedroom AirBnB to myself until Tuesday when my idiot nephew's previous girlfriend, Jessie, arrives (she kept him from abusing alcohol and drugs).  Will hit museums, parks, hopefully Xochimilco, and of course Teotihuacan for a few pyramids.

The next Saturday we're off to Acapulco.  I haven't decided if we should fly or take a 5 hour bus.  Prices are about the same either way, just depends on what we want to see and how we want to see it.  Really, by the time you get to the airport early, check in, go through security, sit on the tarmac, fly to the destination, then repeat everything in reverse, it's only about an extra hour or two by bus.

Acapulco for a week!  Zipline across the bay should be fun, and we'll go get snacks/dinner at the Mirador hotels restaurant so we'll have a ringside seat to watch the cliff divers.  I'd like to go a little north to either Pie de la Cuesta or Barra de Coyuca (google/google map them and look at photos).  My first trip down I was with a friend originally from México City and she had us take a city bus, two collectivos (vans turned into buses) and a rickety little boat.  I think I'll pop for the tour this time!  Jessie wants to go to Isla la Roqueta and I think I've figured out the locals way to do it on the cheap without having to do a big tour.  There's an embarcadero where you can grab a boat - looks like two options, one just takes you there and the other does a little tour thing on the way (glass bottom boat, stop at the virgin of something statue, has a guy dive off a cliff ... ).  We'll see!

Leaving Acapulco on a friday instead of Saturday because the airfare was considerably less.  I'd prefer to have stayed the extra day, but my wallet said otherwise.  Flying up to Seattle so I can winterize the house - then I'll be coming back to Mazatlán in early January.

Here's the webcam for Cuates y Cuetes in case you are in need of some Puerto Vallarta beach time! The camera rotates every few seconds, and you can click on the arrows in the lower right (hover over the image) to enlarge it.

Dude, you've got "monkeys"??? I thought men only had one

Damn it! My monkeys have gotten loose and it's way past time for their spanking! By the time I round them up I may not have the energy left to do the spanking.

What am I saying?! There's always enough energy to spank my monkeys!

I now realize I need to learn how to do needlepoint. 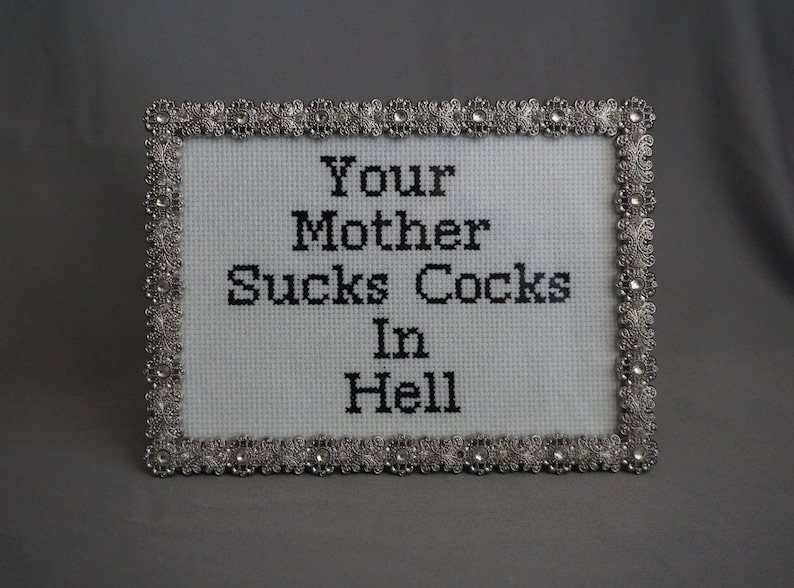